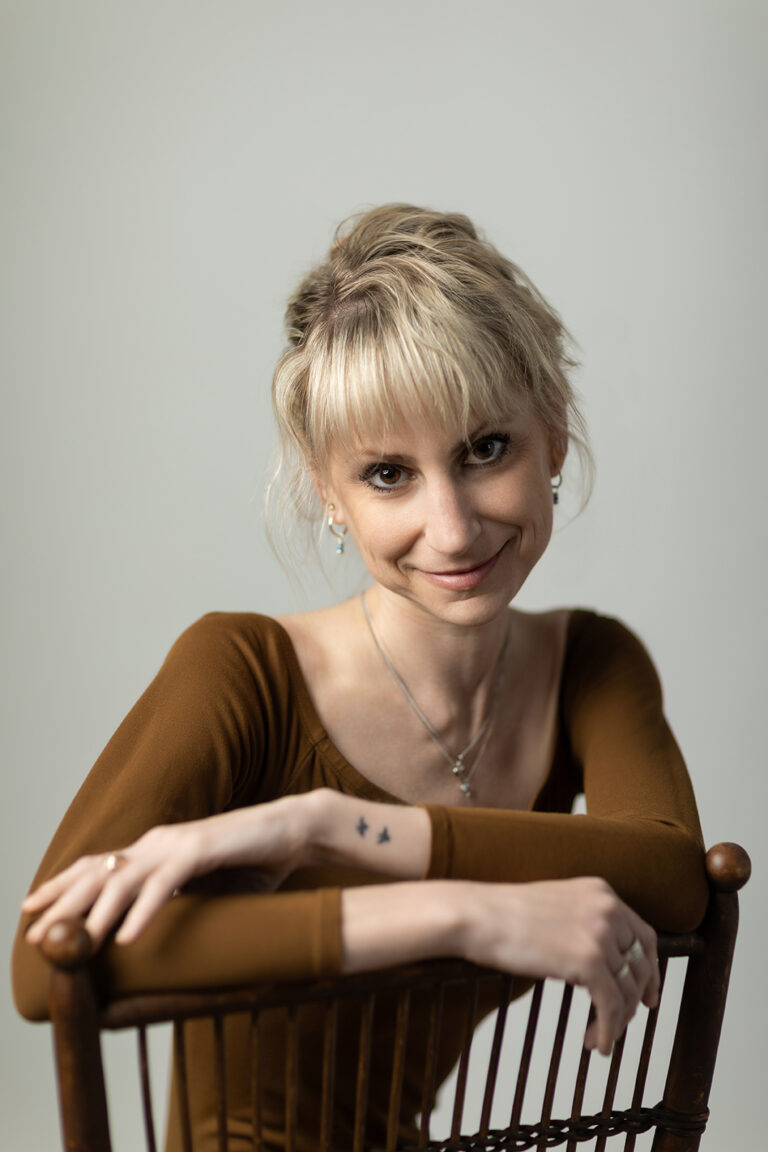 Andrea was born in Halifax NS and grew up in Moncton NB. She is a scholarship graduate of the School of Alberta Ballet and also trained at the American Ballet Theatre School in NYC. Andrea has danced professionally with Alberta Ballet and The Banff Summer Company, and danced as Ballet Victoria’s Principal Dancer for 15 seasons where she quickly became an audience favourite. Andrea has performed as a guest artist across Canada and Japan, and has danced works by George Balanchine, Peter Quanz, Donald Mahler and John Meehan, to name a few. She also had the great honour of being selected to perform for their Royal Highness, the Earl and Countess of Wessex.

Andrea found her love of teaching very early at the age of sixteen, when she began teaching ballet at DancEast in Moncton NB, the dance studio she began training at the age of three. Since moving to Victoria in 2008, Andrea has taught at several schools on the island and has taught master classes across North America and Japan. She was on faculty for the Okanagan Summer Dance Intensive from 2010-2015, teaching both intermediate and advanced level ballet students from across the world. In 2014, Andrea was chosen to be an adjudicator for the ballet portion of the Kiwanis Dance Festival in Kelowna, BC. Andrea is looking forward to her new role as Ballet Victoria’s Artist in Residence where she will be coaching, choreographing and guesting with the company.

In 2014, Andrea’s unique talent for teaching was recognised by Ballet Victoria’s Artistic Director, Paul Destrooper, who gave her the reins to help build The Ballet Victoria Conservatory.  BVC is the non-profit ballet school under the umbrella of the Ballet Victoria Society where she is currently Artistic Director. Since inception, BVC has grown significantly and already has had students be accepted on scholarship by professional ballet schools internationally for their year-round programs. In the summer of 2019, Andrea went to New York City where she participated in and was successful in her completion of the 2019 Bolshoi Ballet Teacher Certification Program (Level A).

Andrea is passionate about passing on her knowledge of the classical Vagonova technique and her true love of ballet, as she fosters and nurtures Victoria’s talented youth. “Onward and upwards young dancers!”